Ten things I learnt from the FMCG industry (Part One).

I experienced both incredible highs and crushing lows, but it was these experiences that have shaped who I am and how I approach design. 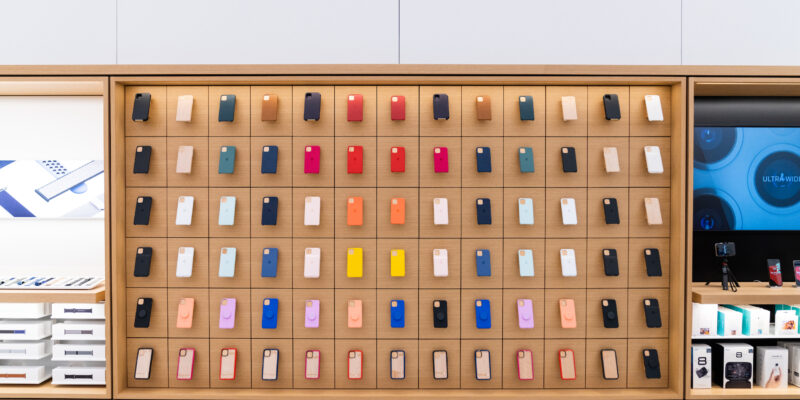 Firstly, I learnt a hell of a lot during my time designing consumer electronics accessories, so it’s been a real challenge to keep this short.  I’ve failed miserably so I’ve split it into two posts to make it a bit more accessible 🙂

For just over 8 years, I worked within an exciting start-up business which very quickly grew into one of the leading designers and manufacturers of consumer electronics accessories in the world.  I started out as the sole product designer within a design team containing just 3 people (including myself).  By the time I left, I had progressed through the business to the point of being Design Director responsible for a 12 person design department, with the brand ranked number 4 in the North American accessories market.

As you’d expect, I experienced both incredible highs and crushing lows throughout my tenure, but it was these experiences that have shaped who I am and how I approach design now that I’ve moved on.

It’s been over 2 years since I left that role and industry, but I wanted to share ten things I learnt during that time:

1. Designing your product to fit someone else’s product is incredibly restricting.

Designing a case to protect a mobile phone or tablet, sounds incredibly simple doesn’t it?  Unfortunately it isn’t at all – well, not if you want to do it properly.  The biggest challenge we always faced was that you are designing a product that is intrinsically linked to someone else’s design.  Essentially we were covering up the original designers work with our own product, and so ensuring that we only added functionality and did not take anything away from the technologies intended performance was paramount.

I joined when the latest Apple flagship phone was the iPhone 4.  I look back on those days and sometimes reminisce about how difficult we thought it was to design the accessories for it, whereas in reality it was a much simpler time.  For instance, there was no 3D touch, no haptic feedback, no wireless charging, no 5G antennas, simple speaker systems and so on…  Every single one of these technological advancements brought with it its own challenges when designing a complementary accessory.

Let’s take 5G for example.  5G offers incredible wireless internet speed and bandwidth, but it is a fickle little bastard.  Without getting too nerdy, the band wavelengths are so condensed and highly pitched that they can get disturbed by even the smallest thing getting between the source and the handset antenna.  So obviously, sticking a plastic phone case around the handset isn’t going to make this any better!  We had to work really hard to design solutions to this, even going as far as tweaking the polymer formulation of the plastics we were using at the time.

2. Design will always be compromised when there is a fixed launch deadline.

When you’re designing an accessory for another brand’s product, you have to wait until you have access to their design before you can even start your own design.  And within an industry that has historically been incredibly secretive, getting hold of those base designs is often the biggest challenge.  Even when working directly with the brand, the biggest challenge was always time.

You see, it was expected that our accessories would be sitting on a shelf next to the brand new handset on the day of launch.  Now that would be fine if we had the same development timeline as the handset manufacturer, but we did not.  In fact, we rarely had more than 3 months from design to market launch and when you consider that one month of that was shipping and logistics, another month or so was tooling, it left just one month in the plan to design, develop, prototype, DFM, design the tooling and then actually produce the parts (usually in the 10,000s).

This put extreme pressure on everyone within the company, but it all stemmed from the design team and how quickly we could react and exceed target deadlines, often turning designs around in hours rather than days when the time came.

3. It’s astonishing what you can achieve in a short period of time.

Considering the constraints imposed upon us, I was always amazed at just how much we could accomplish together as a team, as well as across the wider business.

It was instilled upon me early on in my career, that to get stuff done, everyone needed to be on the same page.  As such, within 2 months of starting my role, I was sitting on a plane to Hong Kong with a short ferry ride up the Zhujiang River to Dongguan.  This first trip to China to visit our manufacturing partners truly opened my eyes not only to the complexity of the industry, but to just how welcoming and collaborative our local team were.

We used to get more done in 2 weeks being on-site with the manufacturer and all their engineers and decision makers, than we did 2 months of back and forth over video calls and emails.

In fact, the only reason we were able to meet our impossible deadlines was down to the collective push from everyone involved (along with some incredibly long days) throughout a few select weeks per year.

4. An understanding of manufacturing and materials is a must.

As far as I see it, a designer must know roughly how their creations are going to be manufactured.  Without this background knowledge, what you’re creating is at best pretty concept artwork.

As mentioned above, deadlines are business critical in the FMCG world, which means you don’t have the luxury of being able to design something and hope that it’s manufacturable.  We needed to design everything with a deep understanding of how it was going to be manufactured.  95% of everything we designed was made using plastic injection moulding, so it was a rite of passage for any new design recruit to be shipped off to China for a week or two to meet the team and get that underlying grasp of how it all works.  This paid off massively, as not only was the workstream between design and engineering streamlined, but we created a team culture that all pushed in the right direction.

I guess the most important thing I learnt from this was to get the manufacturer involved at the earliest point possible.  Show them your crap, napkin sketches.  Communicate your idea through the medium of dance! However you do it, you’ll get valuable feedback early on which will enable you to develop the product at pace.

Moving through a project at pace, usually means the problems come at you thick and fast.  This could be an engineering problem that the manufacturer has raised about your design, or it could be that the first production units have come off the line with a defect.  Whatever it is, deal with it immediately.

Problems usually mean that an element of the project gets paused until a resolution is reached.  In FMCG, every hour of every day is usually needed to ensure the launch plan can be met, so the longer you prolong a decision, the more risk the whole project will take on.

I’ve always simply tried to apply common sense to any problems put in front of me.  What are the potential consequences if I do or do not take this action?  Inevitably, I’ve made a fair few mistakes throughout my career, but I have learnt something valuable from each one and the experiences have informed my future decision-making skills.  I believe that decision making is a skill that does need to be practiced, so even if you’re not in a decision-making role, put your opinions forward when a problem arises, don’t just retire into the background and wait for it all to blow over…

As I said, I’ve got a lot to say about my time in FMCG, so keep an eye out for Part Two which I’ll publish next week. As always, if you’ve got any feedback or comments on the above, feel free to get in touch below.

With a problem-solving and pragmatic approach to product development, Ben has been involved in over 5,000 products being brought to market within just over a decade. After becoming disillusioned with the unsustainable nature of the tech accessories industry, Ben joined the npd family in order to establish a southern basecamp to support our clients based in and around London. 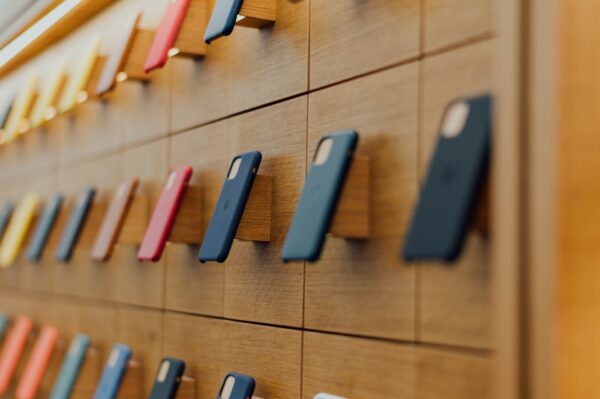 Ten things I learnt from the FMCG industry (Part Two).

I experienced both incredible highs and crushing lows, but it was these experiences that have shaped who I am and how I approach design.

You may have noticed a distinct difference to our website recently.  If you did, then thanks for following our journey!  If not, then welcome!

The design process is messy (sometimes), incredibly rewarding (most of the time) and is built around learning from failure (always).

We focus on making
good choices together.

We’re a product design agency that helps transform your ideas into tangible, interactive objects. We love the idea of working with like-minded people to make something amazing. 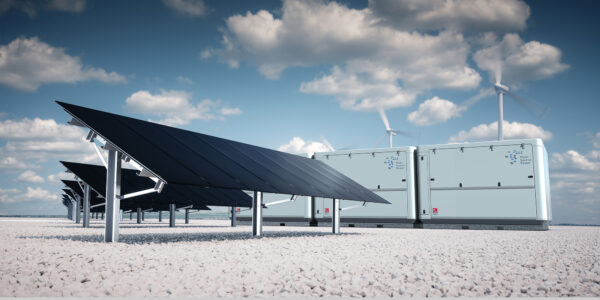 Each month, we send out a newsletter packed with recent work, developments in the studio, brand new articles on our blog, along with links to important industry news articles.  If you’d like to stay in the loop, pop your email in the box below.